The facts on our failing animal protection laws 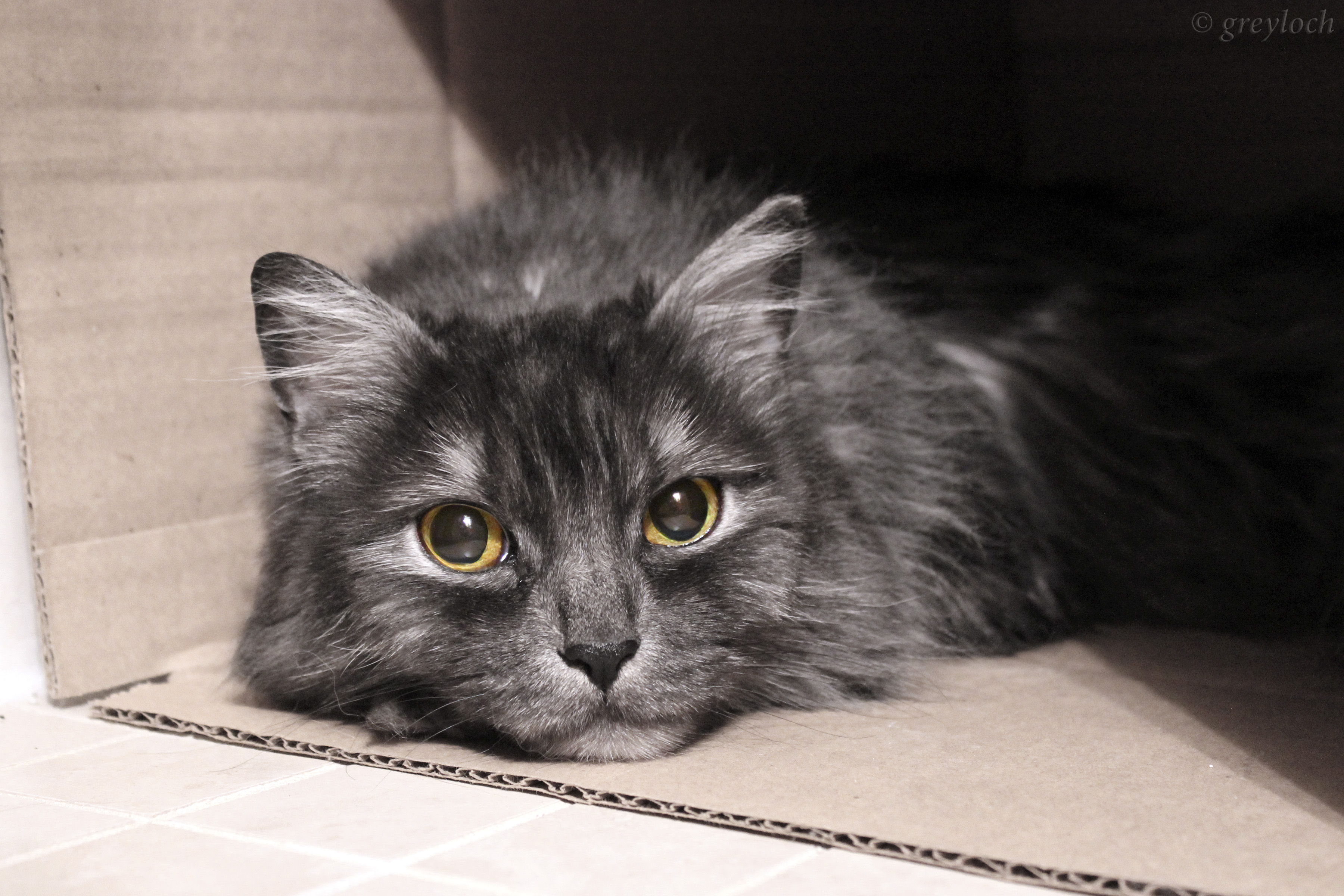 Right now, NSW animal welfare legislation is weak and poorly enforced. Punishments for animal cruelty fall well short of community expectations and do nothing to deter future acts of cruelty, or to rehabilitate offenders.

NSW has some of the lowest penalties for animal cruelty offences in comparison to the other states and territories in Australia.

There are only 32 Animal Cruelty and Welfare Inspectors in the whole of NSW:

Despite a discussion paper being developed by the NSW Government in May 2018,  we have yet to see any new laws and protections be implemented to keep animals safe and well cared for.

Our current system is unethical and unjust, but with your help, I will hold the NSW Government to account. Together, we can ensure animals receive the protection they deserve, and secure tougher penalties for those who commit acts of cruelty against animals.

SIGN MY PETITION TO HELP KEEP ANIMALS SAFE IN NSW