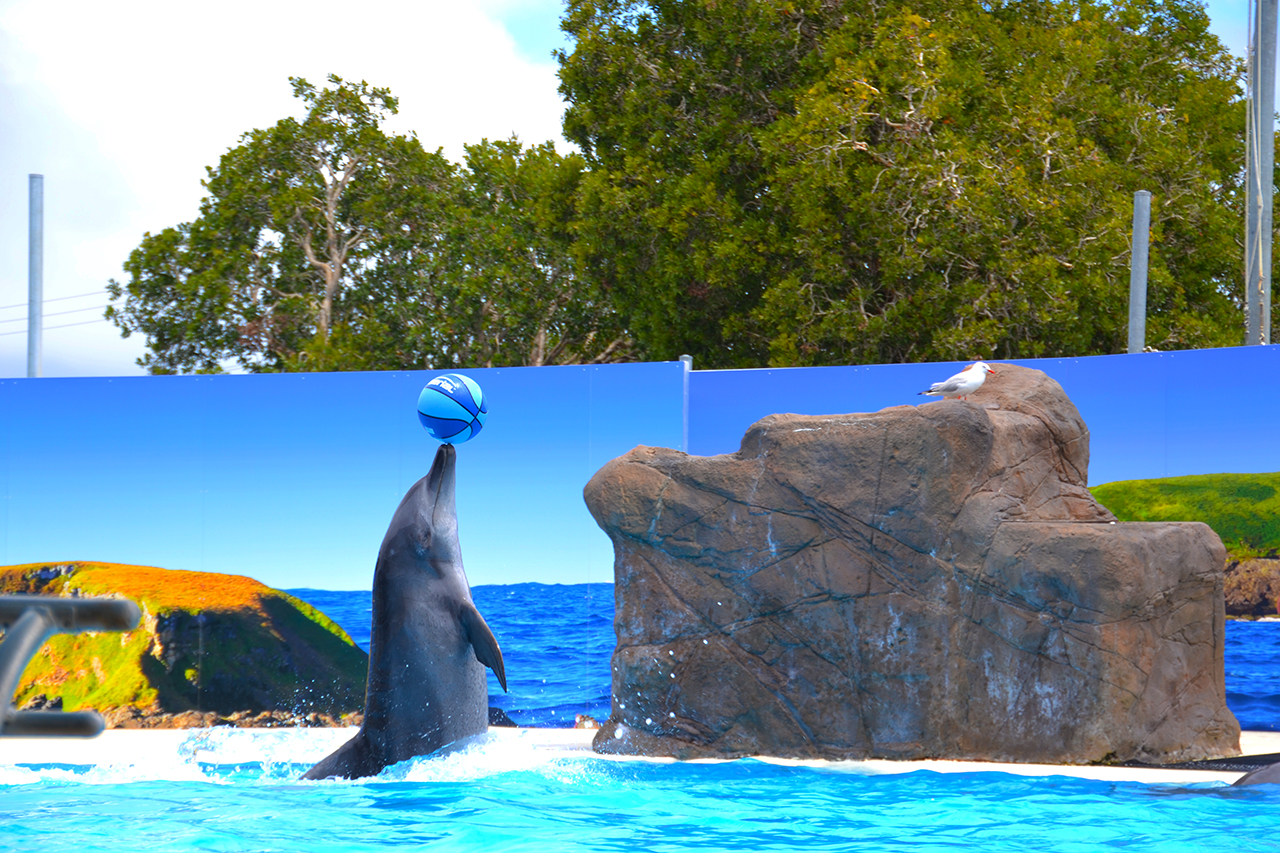 Here in NSW, wild animals including lions, monkeys and dolphins are still being imprisoned and forced to perform for human entertainment.

Holding wild animals captive and forcing them to carry out unnatural, mindless tricks is cruel and inhumane. These are animals who suffer a lifetime of stress, boredom, frustration and lethargy to provide a dwindling number of people with a few minutes of “entertainment”.

Like you, I know there is no educational value in seeing an animal being forced into a tiny space to perform for baying crowds. Allowing this animal abuse to go ahead simply teaches dominance and disrespect.

Together we’ve already passed the first hurdle in achieving freedom for these animals by securing an inquiry into exotic animals used in “entertainment” where I will serve as Deputy Chair.

READ ABOUT THE INQUIRY HERE

The majority of the NSW community finds the exploitation of animals for "entertainment" completely unacceptable. Over 40 councils across Australia have banned the use of circus animals, but what we need is a statewide ban, with no loopholes, so no more suffering animals can slip through the cracks.

Our weak laws have failed these animals long enough. Together we can finally secure freedom for exotic animals imprisoned for "entertainment" across NSW.