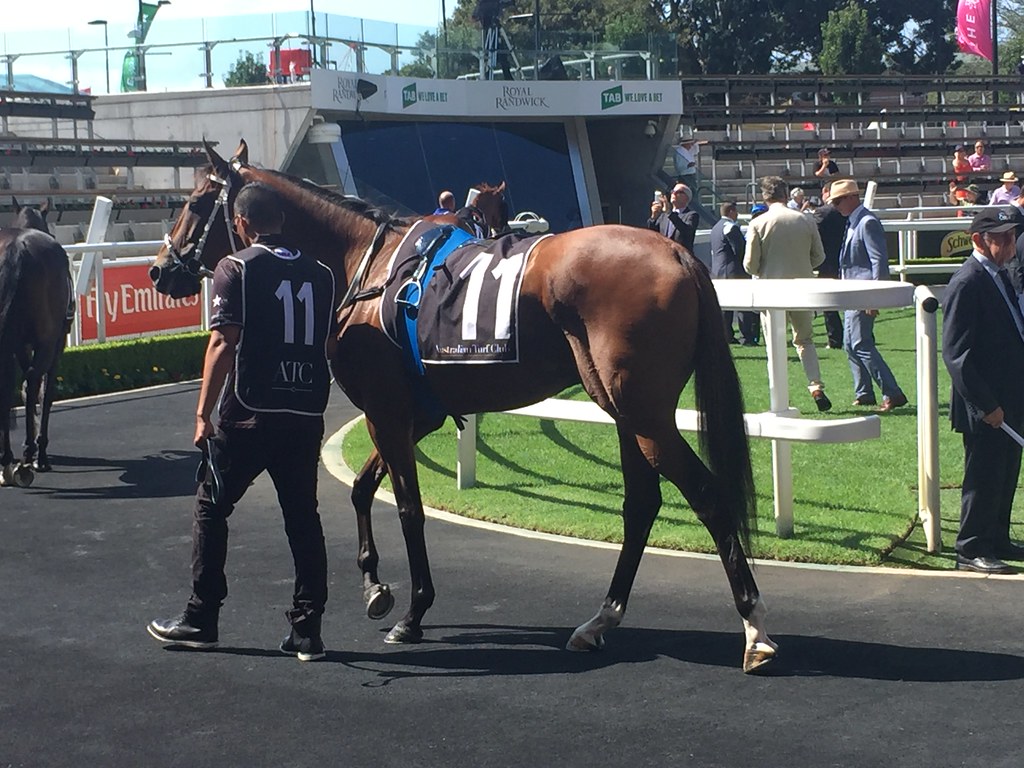 1. Many ex-NSW racehorses are sent to knackeries each year, in contravention of racing rules

Thousands of racehorses are ‘discarded’ by the NSW racing industry every year due to poor performance, injury, illness and other ‘problems’.

Many of these horses end up in local knackeries including Luddenham Pet Meats and Burns Pet Food. Often these animals are abused before being ground into pet meat provided predominantly to the greyhound racing industry.

Bleeding and wounded thoroughbreds have also been sighted at Camden Horse Sales, where workers have claimed many are being sent to local or interstate knackeries.

This is despite Racing NSW CEO Peter V'landys' 2016 commitment that the industry was going to "ensure that every horse in NSW, that is domiciled in NSW, is rehomed".

Racehorses are often kept in individual stables for the majority of every day, receiving no social or environmental stimulation. This leads many horses to develop stress behaviours including crib-biting and self mutilation, as they try to escape their tiny pens.

While in isolation, horses are also fed highly concentrated grain diets, leading to deep, bleeding gastric ulcers. This painful internal injury is so prevalent that a study of horses at Randwick Racecourse found that 89% had stomach ulcers.

During training horses are at high risk of suffering painful injuries, including torn ligaments and tendons, dislocated joints and even fractured bones, often making them unfit for racing and ‘discarded’ for slaughter.

3. Racehorses often bleed into their lungs and windpipe from exertion

Known as Exercise-Induced Pulmonary Haemorrhage, the extent of the horrific internal injuries suffered by racehorses have only been fully recognised in recent years when endoscopes have been used to carry out internal examinations.

The University of Melbourne recently found that 50% of racehorses had blood in their windpipe, with 90% showing blood deeper in the lungs. These hidden injuries show the extreme and painful effects racing has on a horses’ body.

4. Dying on the track is a regular occurrence

On average, one racehorse dies every 3 days in Australia, often from catastrophic limb injuries, cardiac arrest or internal bleeding.

As of 2019 Sydney’s Randwick Racecourse is the most lethal track in Australia, contributing to 6 on-track horse deaths.

5. Horses are subjected to tongue tying

Tongue ties are straps made of nylon, elastic bands or leather used to immobilises a racehorse’s tongue by attaching it to the lower jaw (and sometimes to the bit in the horse’s mouth). They are used in the racing industry to increase the rider’s control over a horse.

Tongue ties are cruel and harmful. Recent research has shown that not only do tongue ties obstruct a horses’ airway and limit their breathing, but they can cause lacerations, bruising, swelling of the tongue, difficulty swallowing and stress behaviours.

6. Whips are painful and cruel

The whipping of racehorses is one of the most visible forms of pain and violence inflicted on animals.

A 2011 study by Dr David Evans and Dr Paul McGreevy showed that 83% of times a horse was hit with a whip, there was a visible indentation in the horses’ skin. With horses receiving an average of 6.5 strikes in the last 200m of a race, with 70% hitting the flank and wider abdomen, they had no doubt that the use of whips was painful and cruel.